Music is one of the most important and powerful things in my life. My life without melodies and harmonies would be totally empty. It can also help to motivate me in trying times. 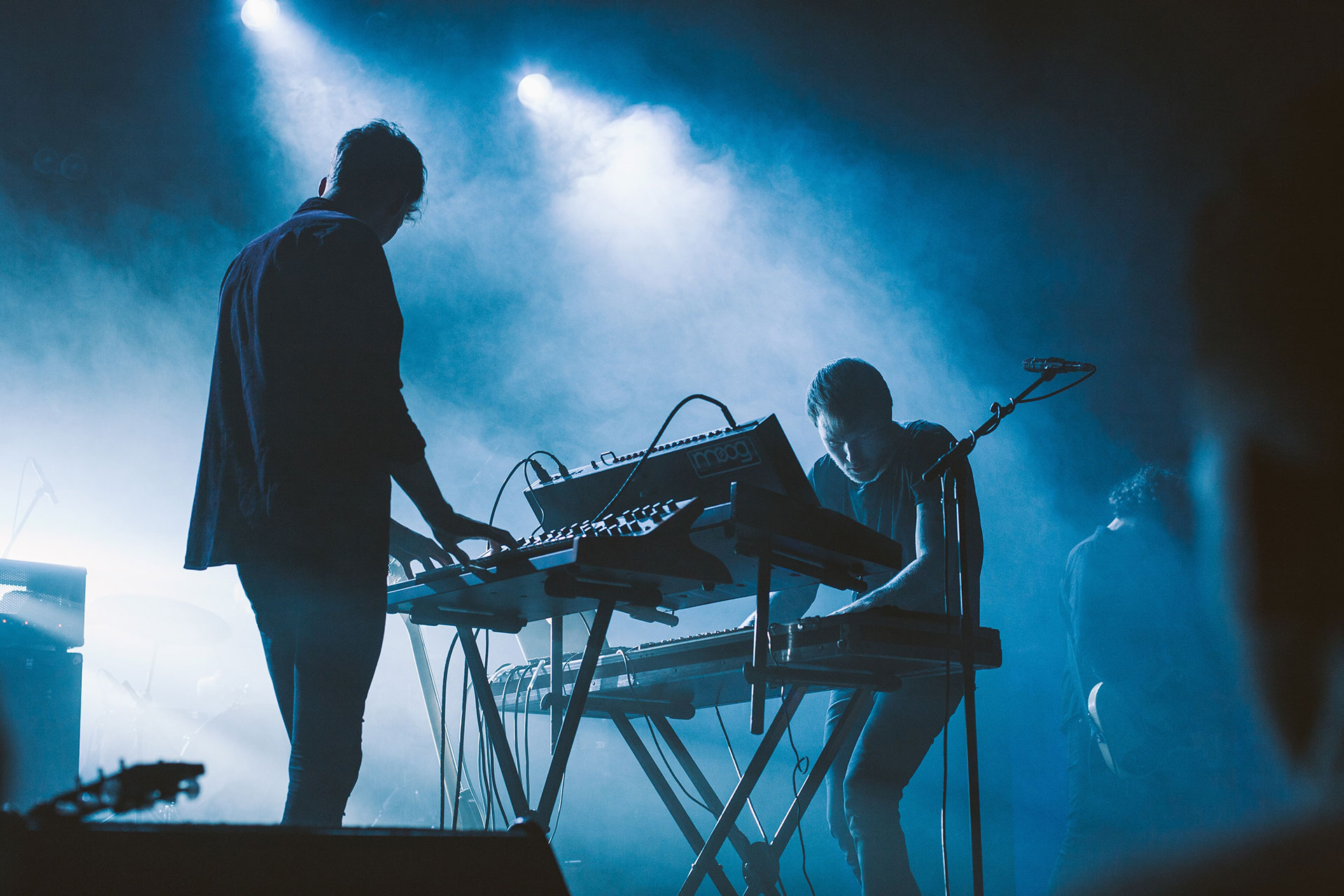 I started learning how to play the guitar last year and within the past few months I have fallen completely and utterly in love with it. Once I start playing, I find it extremely hard to put the guitar down again. It’s very addictive and can also be distracting sometimes. It distracts me from my homework since my guitar sits right next to my desk. Playing guitar is one of the only things in my life in which I don’t feel pressurized to do well in. I think this is because I have a great teacher and she doesn’t push me to the music exams.

Talking with people about folk

Folk music includes both traditional music and the genre that evolved from it during the 20th century folk revival. The term originated in the 19th century but is often applied to music that is older than that. Some types of folk music are also called world music.

I think music in itself is healing. It’s an explosive expression of humanity. It’s something we are all touched by. No matter what culture we’re from, everyone loves music.

Starting in the mid-20th century a new form of popular folk music evolved from traditional folk music. This process and period is called the (second) folk revival and reached a zenith in the 1960s. This form of music is sometimes called contemporary folk music or folk revival music to distinguish it from earlier folk forms. Smaller similar revivals have occurred elsewhere in the world at other times, but the term folk music has typically not been applied to the new music created during those revivals.

A community uninfluenced by art music.

A consistent definition of traditional folk music is elusive. The terms folk music, folk song, and folk dance are comparatively recent expressions. They are extensions of the term folklore, which was coined in 1846 by the English antiquarian William Thoms to describe “the traditions, customs, and superstitions of the uncultured classes.” The term is further derived from the German expression Volk, in the sense of “the people as a whole” as applied to popular and national music by Johann Gottfried Herder and the German Romantics over half a century earlier.

However, despite the assembly of an enormous body of work over some two centuries, there is still no certain definition of what folk music (or folklore, or the folk) is. Folk music may tend to have certain characteristics but it cannot clearly be differentiated in purely musical terms. One meaning often given is that of “old songs, with no known composers”, another is that of music that has been submitted to an evolutionary “process of oral transmission…. the fashioning and re-fashioning of the music by the community that give it its folk character.”

Daktari Mkononi is a platform that contains health related information and connects health personnels and the society. Made by a group of medical students and overseen by doctors with love and passion to ensure healthy lives 🙂